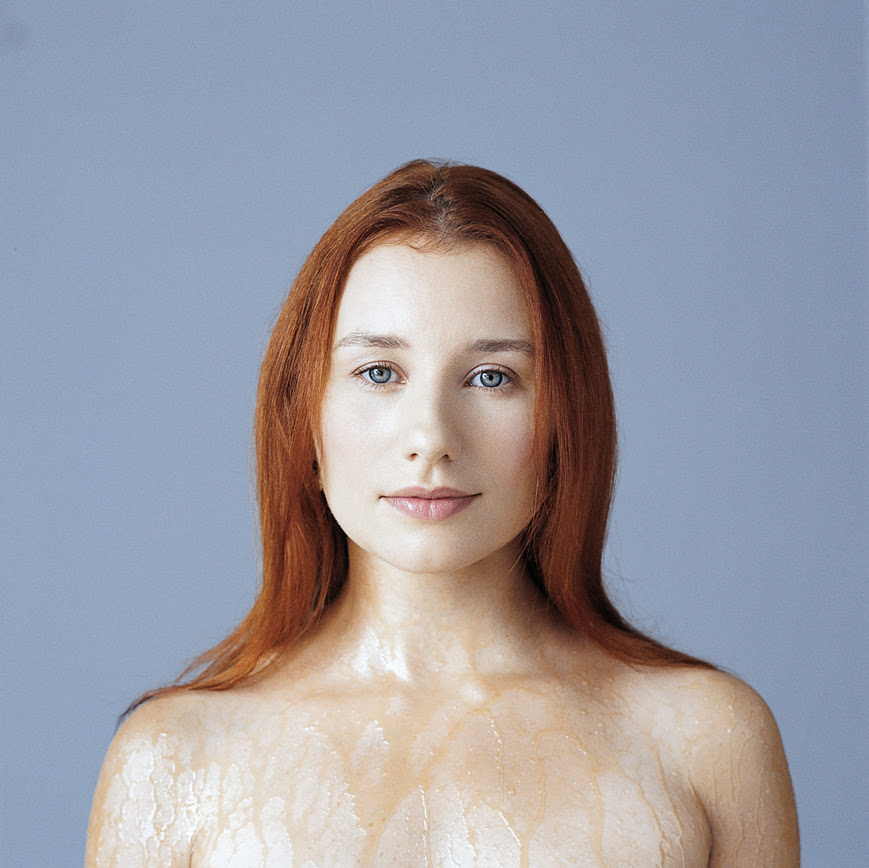 One of the most successful and influential artists of her generation, Tori Amos, is rereleasing her early albums Little Earthquakes and Under The Pink, each newly re-mastered and paired with an entire disc of rare B-sides and bonus tracks. Amos, who eschewed the grungy, poppy trends of the nineties and touched millions deeply with her arresting melodies, riveting stage presence and personal and honest lyrics. The B-side from the “Winter” single, “Take To The Sky”, has just been revealed.

First released in 1992 and 1994 respectively, Little Earthquakes and Under The Pink continue to have impact today. As Amos tells it, “Little Earthquakes was an acknowledgement of things that I hadn’t looked at in 15 years, in some cases… After you acknowledge something, you tell everybody, and other people say, ‘I know what that’s like, too.’ There’s this energy charge you get, and liberation from doing that.” She still finds that the audience response to “Silent All These Years” remains heartfelt nearly a quarter century after it’s release, and counts it as her most requested song.

Amos has sold over 12 million albums, played over a thousand shows and had multiple Grammy nominations. A innovator across many mediums, she was the first major label artist to offer a single for download, has had her songs turned into graphic novels, a successful musical, and has produced groundbreaking videos throughout her career. She is known for her passionate and broad fan base, critically and commercially successful tours, and ever evolving live shows. Amos is also a noted humanitarian and co-founder of RAINN (Rape, Abuse, and Incest National Network), which is the United States’ largest anti-sexual assault organization.

Both remastered albums will be released on April 14th and are available in vinyl for the first time in the US.

Hear “Take to the Sky” below: